Let me start by saying, I am very anti-creamy soups. I like thin soups, like chicken noodle, french onion, etc. And this soup is as thick as it gets. The next day you can practically cut it with a knife. And yet, I love it. 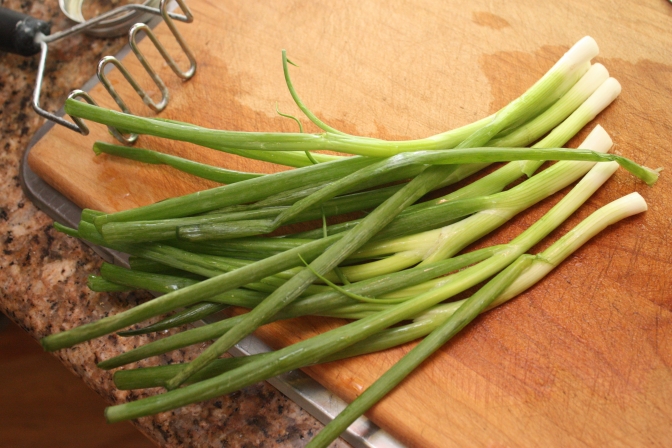 Maybe it is not coincidental that it has bacon in it, which certainly doesn’t hurt. 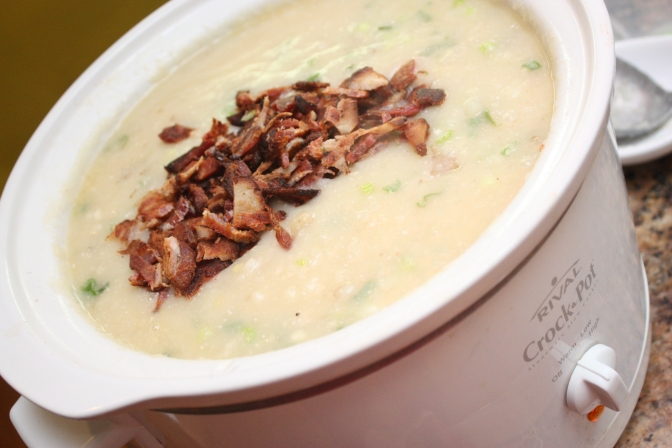 Sooo yummy. It’s in the crock pot, so it’s not too difficult to make, but you do have to do a lot of potato chopping first which takes a long time. However, it makes a lot, so you get multiple meals out of it, making the effort more than worth it. It works fine to freeze it.

It is a very hearty soup. I recommend serving it with some fresh baked bread. 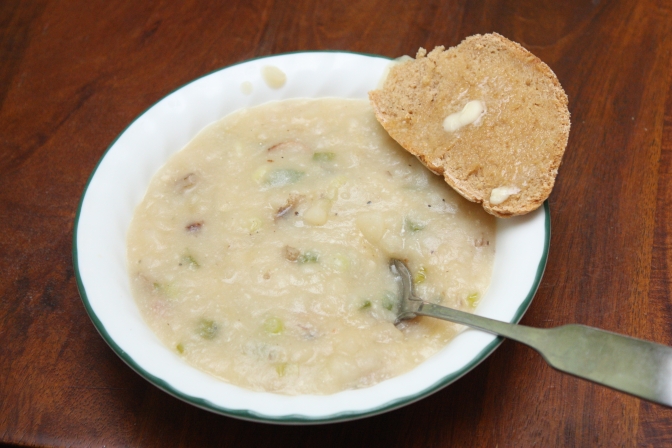 Recipe from Not Your Mother’s Slow Cooker Cookbook