So, if you’ve been following me on Facebook or Twitter, you know that I have recently discovered the musical Hamilton.

Now, a lot of people I know are already obsessed with Hamilton, and I have watched for months as they go on and on and on about it. I do not know of a single person who has listened to the soundtrack that did not immediately become a Hamil-zombie.

Anyway, that is to say that of course I expected to like Hamilton when I got around to listening to it. So the other day I queued up the soundtrack on Spotify… 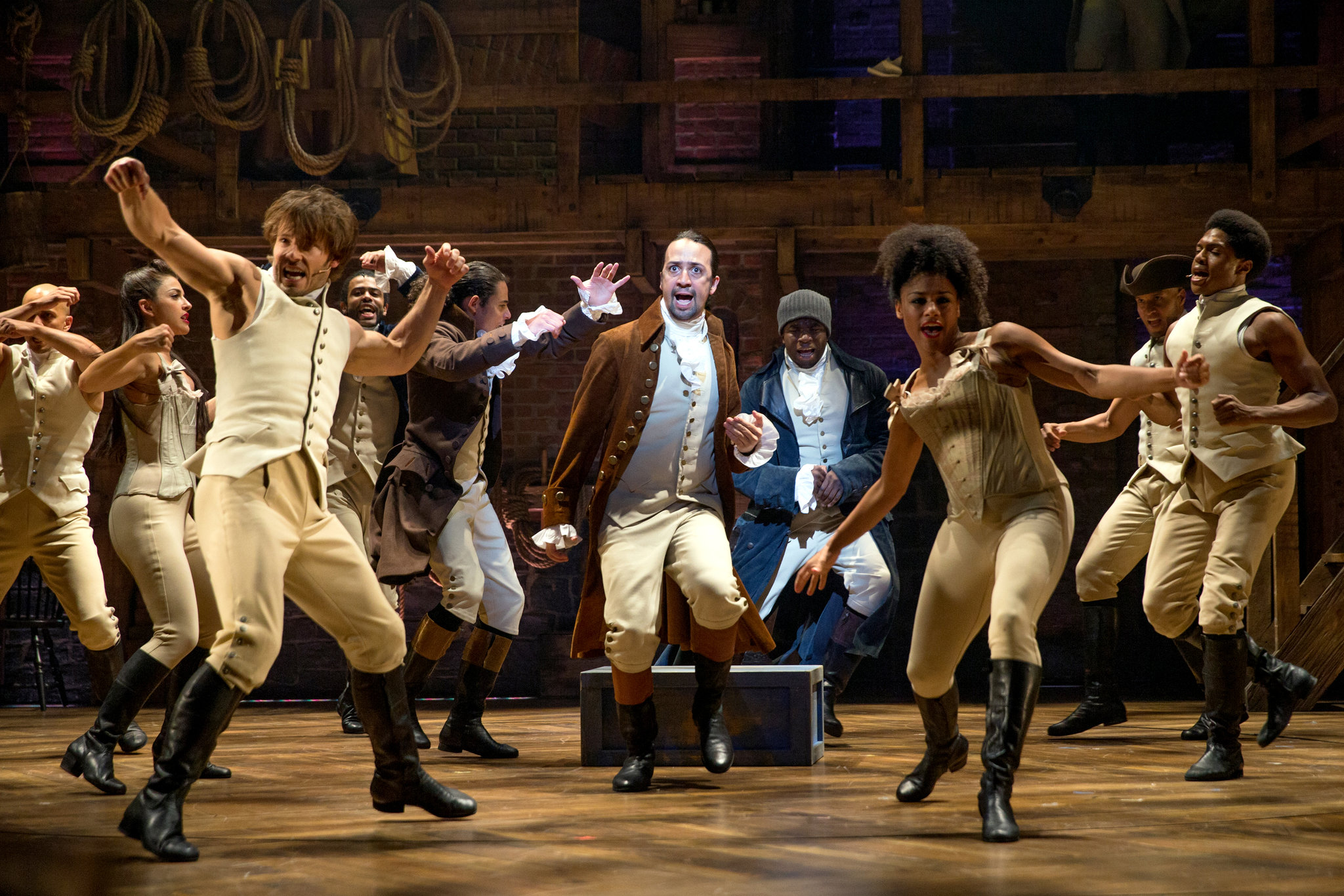 It’s a compelling story, and suddenly I’m feeling real emotion about people who haven’t been alive for almost 260 years. Important people, who shaped our country, and it’s all being RAPPED at me, with current culture references, but also sung by amazingly talented people.

I feel a little stupid making such a fuss over it, especially since I’ve watched everybody do that already. I really didn’t want to be “that guy”. But seriously, I simply cannot help it. Every five minutes I’m like, “This reminds me of something that happened to Alexander Hamilton…” or “I think Aaron Burr said it best when he said…” If I have a stretch of 5 minutes, I think “Why aren’t I listening to Hamilton right now?” If I have a job to do, like washing dishes, I think, “I’ll wait until Sara’s done with the iPad so I can listen to Hamilton.”

(Hey, did I mention Hamilton won a Pulitzer?)

So I was worried I would be annoying all the Hamilton fans by squeeing about it on social media, but it seems to have had quite the opposite effect: everyone seems to be enjoying it. I guess nothing makes an addict happier than dragging someone down to their level…as demonstrated by their feeding me buzzfeed lists and websites such as this one which allows you to click on any part of the lyrics for a full breakdown of the historical significance, references, connections to other songs…yeah, there goes the rest of the day.

And, in fact, while I was assuming that I was the last person on earth to listen to this, it’s a good reminder that we all surround ourselves in a little bubble, because several people have told me they hadn’t heard of it until I started talking about it.

So there’s still time to find and infect victims! ONE OF US! ONE OF US!

At the best of times, I am an obsessive song-listener. Sara can back me up on that. When I find a song that I like I listen to it over, and over, and over until I have it completely memorized. Except in this case I love ALL of the songs, so that’s a 2 hour and 22 minute loop (but who’s counting?)

Now, the good news is, I had the foresight to pre-emptively name my son Alexander. (Side note: is this going to be a super popular name now?) “Alexander Halbach” does not have the same cadence as “Alexander Hamilton”, but here is an incomplete list of substitutes I have sung in the past week:

Now, if you’ll excuse me, it has been several minutes since I’ve had my fix…