Last weekend we we attended the International Halbach Family Reunion. 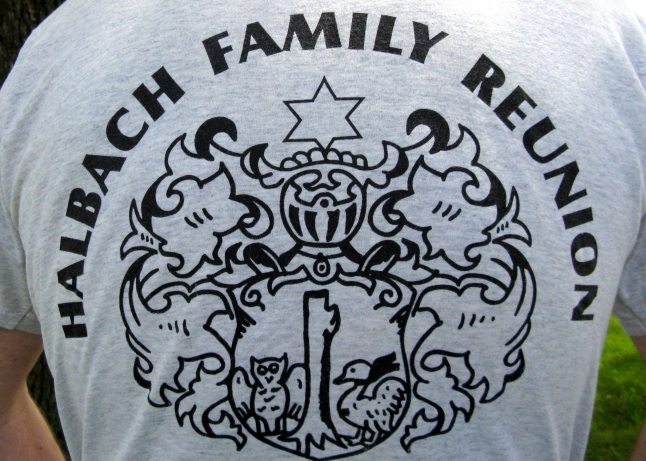 I was suspicious that maybe it would be only my family, but I was pleasantly surprised. There were maybe 50 or so people there, and it really was international. There were Halbachs from Germany and Canada as well as around the U.S. including Georgia, Missouri, and of course Wisconsin, Illinois, and Indiana. A pretty big turnout! 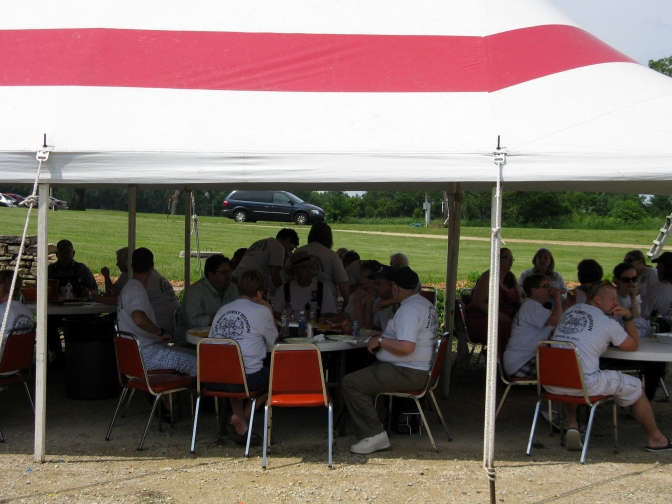 Everybody was very nice, but then they would be, wouldn’t they? They’re Halbachs. Unfortunately, I spent most of the time catching up with my aunts, uncles, and cousins, but then again I don’t see them that often.

We all had a really good time, especially Ollie who spent every minute of the day in the bounce house.

The next world reunion is in Germany in 2015, and I have to say that we’re seriously considering going. I’ve never been to Germany, and it seems like a pretty good excuse to go.

One thought on “Halbach World Reunion”