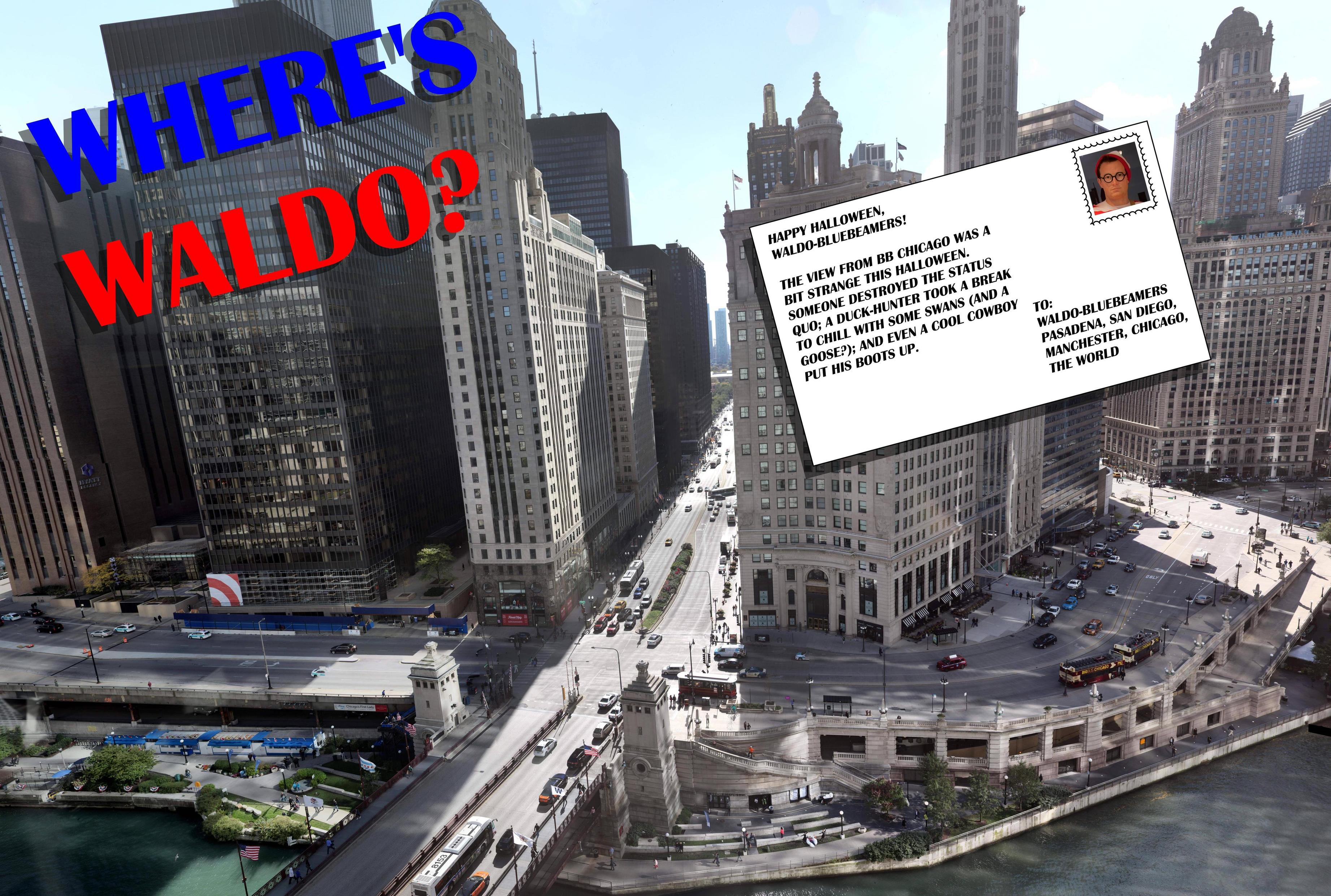 This year, Ollie and Evie went as a gnome and a fairy, respectively.

We were worried about Ollie and his beard, especially since he made early noises about not being very keen on the thing. I couldn’t say I blamed him; that beard was something. However, a more dedicated actor there never was, and he pretty much refused to take that thing off, doggedly wearing it until late in the night.

Once again we descended into the absolute madness of arguably the most Halloween-y street in Chicago. Craziness. Thousands of kids and adults in costume consuming hundreds of thousands of pieces of candy. This year, there was also a 100 foot long, singing, “composting worm” haunted house, in which Oliver and I were consumed, digested, and ejected out the rear. Seeing how small he was, they made sure not to make it too scary, but Oliver was completely unfazed by the whole thing. In fact, when he saw someone hiding and waiting to jump out, he literally pointed and laughed at him. Evie, on the other hand, decided not to be consumed by the thing at all.

This year we actually knew someone who lives on Harper, so we had a convenient base of operations. As far as the kids were concerned, the best part about this arrangement was that they actually got to hand out candy. They *loved* it. Both kids thought this was better than doing actual trick-or-treating. We don’t get a single trick-or-treater at our house, compared to the thousands that came to this house, so I will grant them that it was a lot more fun than doing it at home. Evie was particularly hardcore about it, dutifully handing out candy for hours, and only relinquishing her spot reluctantly when someone else wanted a turn.

The kids stayed up about as late as they ever have in their lives, but all in all, probably the best Halloween we’ve had yet.